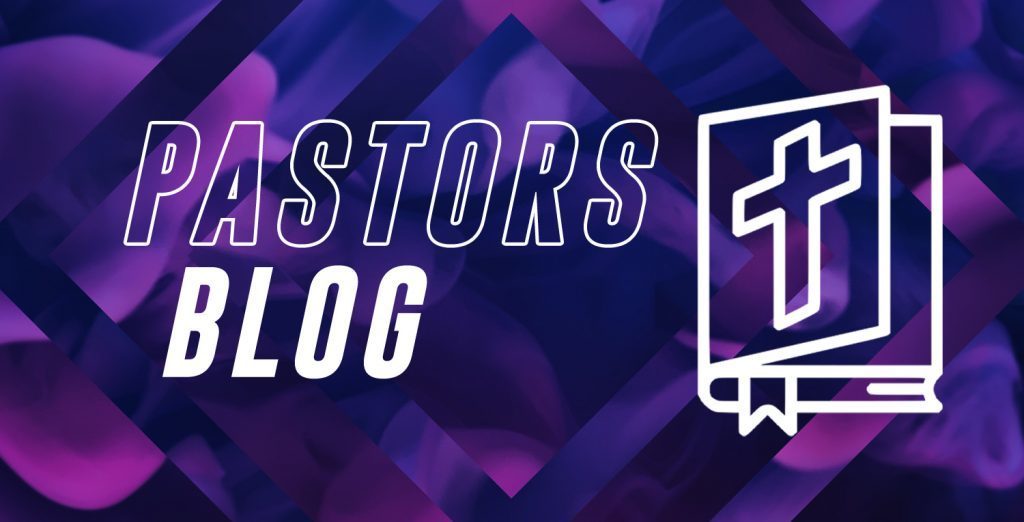 Then I saw a new heaven and a new earth, for the first heaven and the first earth had passed away, and there was no longer any sea… And I heard a loud voice from the throne saying, “Look! God’s dwelling place is now among the people, and he will dwell with them. They will be his people, and God himself will be with them and be their God. He will wipe every tear from their eyes. There will be no more death or mourning or crying or pain, for the old order of things has passed away.” (Revelation 21: 1-4)

A very well-known Christian thinker from North Africa, Augustine of Hippo, known to most of us as St Augustine lived in Algeria in the 5th century. He was the Bishop of Hippo in North Africa (modern Annaba, Algeria), a famous preacher, and a noted theologian. In fact, he is (for good or bad) one of the most influential theologians of all time.

On 24 August 410, the historic heart of the Roman Empire, the great city of Rome, fell to Alaric and his Visigoth armies. The Pagans blamed the Christians for this event because the Roman Empire had by then adopted Christianity as its official religion. The invading Visigoths, somewhat inconveniently, were Gothic Christians, which likely explains why they withdrew from the city only a few days after sacking it. There was violence, chaos, fear, confusion, and anxiety amongst Christians. They questioned why their world was falling apart. Many refugees from Rome fled to North Africa. Christian turned upon Christian.

In a sermon preached shortly afterwards, Augustine said “The world is passing away, the world is losing its grip, the world is short of breath.” Three years later he wrote a book called “The City of God”. He held onto his belief that God was actively at work in human history but that a Christian veneer and adherence of the Roman government and citizens would not necessarily spare society from suffering and trauma. Augustine felt that Rome, even a Christianised, if not Christian Rome, was at root based on self-love, robbery, violence, and fraud. He lamented that the Romans were the most successful brigands in history. Augustine thought that the clash between the City of God and the City of this World (in that instance Rome) hinged on where love was directed. We might frame it as a clash between the Kingdom of God and the kingdoms of this world, but the principle remains the same.

The kingdoms of this world love their own power, where rulers, and powers and authorities, and the people over whom they rule, are dominated by the lust for domination and so seek more and more power to be in full control. Even those who are oppressed seek their own power to oppress those who have oppressed them.  The Kingdom of God, in contrast, has Jesus and his creation as the object of its love.

This Kingdom’s citizens display lives of charity, mercy, grace, and service toward all. Including those who I disagree with and those who are ‘not like me.’ The ‘cities / kingdoms’ of this world will all and will always pass away. The City of our God, on the other hand, is in the process of being established. Much of it is hidden at this time, but it is being established for all eternity, in the quiet, humble, sacrificial service and lives of ordinary followers of Jesus, as we live out our Kingdom mandate of his Sermon on the Mount.

Currently in human history people have similar anxieties to those of Augustine’s time. We may feel like we are losing our grip, we’re short of breath and we feel our (known) world is passing away before our eyes.  Augustine’s view of the City of God still rings true for us today. There is nothing new or unknown to God under the sun. Kingdom happens where the values of the Gospel meet the values of the culture of the day.

How are you doing with that family member, or friend who sees things so very differently from you?

God, who has everything under his feet, is concerned about the condition of our hearts toward our neighbours. He knows the outcome of all crises and is calling for our hearts to turn and return to him, as we live and love together in the middle and the muddle of confusing times. Hold your opinions lightly and lean into Jesus tightly.