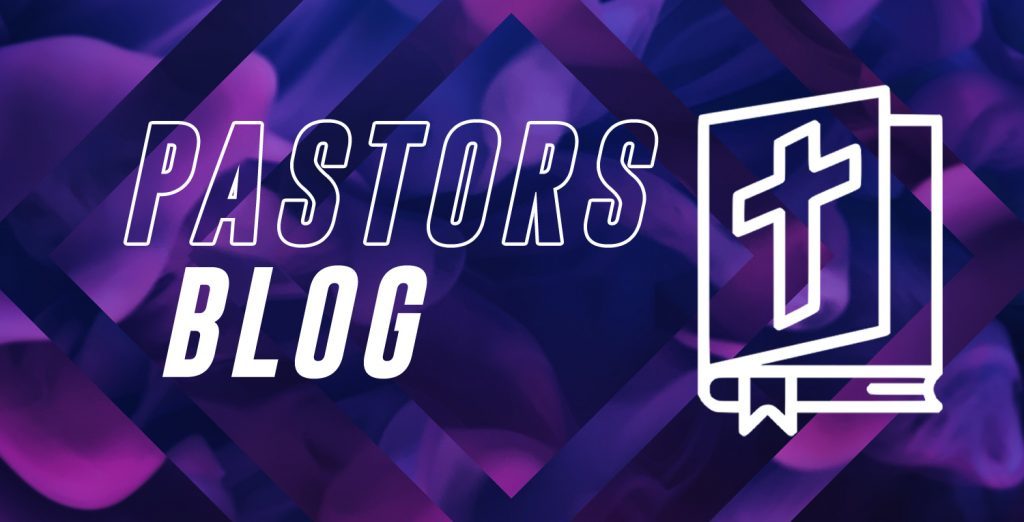 For some of you today’s blog will be repetitive. For others it will be brand new and even come as news. For most it will be tedious, for which I apologise in advance There are things, tedious or not, that we need to understand so that we can belong as fully as God intends us to.

As a non-legislative and value-based movement, Vineyard has little in the way of prescribed polity (polity is church legislation). After forty-six years of existence, Vineyard is currently discerning the practices that have best served us and moved us, albeit slightly, toward a more centralized model. At local congregational level, Vineyard Churches are not all governed in the same way and each local church’s individual constitution determines its form of governance. However, the general trend is toward a nuanced form of Episcopal governance.

In most Vineyard Churches, the Senior Pastor will call a leadership team around him- or herself to which he or she will then be accountable. In effect, the church becomes elder led, although it is seldom labelled as such.

In Canada, the Board only serves a legislative purpose as it relates to government as a registered charitable organization. The board is a legal entity consisting of a chairperson, treasurer, secretary and senior pastor. The church itself is not spiritually led by the board, although board members might also serve on the Church Leadership Team.

YKVC’s organizational flow chart will demonstrate the various layers of accountability and relationships that exist in our Vineyard Church. The Board is the legislative requirement for non-profit and charitable organizations and is regarded as the church as far as Canadian legislation is concerned. All matters relating to legislative compliance, financial propriety and charitable institutions fall to the board.

AVC (the Association of Vineyard Churches) is the body representing all Vineyard Churches across the nation of Canada on a voluntary basis. The Regional Team Leader (RTL) is an AVC representative who leads a region of churches and pastors. I lead the twelve Vineyard churches that fall into the prairies and northern region of Canada. The Senior Pastor is the point leader of a local church.

The Leadership Team, in YKVC’s case called the Pastoral Leadership Team (PLT), is the group that guides and oversees the church spiritually. These are elders with portfolio, by whatever name we choose to call them.

The Core Leadership Team (CLT) is a group of influential leaders who are not a secondary tier of leaders, nor deacons in the biblical sense. They are simply community elders, without portfolio. Department heads oversee certain ministry areas such as worship, justice or missions. They may or may not serve on the leadership teams. The congregation is all those who belong, as we understand belonging in the centred set way.

The nature of voluntary non-legislative associations is, clearly, voluntary and non-legislative. Each local congregation is a legal entity in and of itself, and only relates to AVC to the extent that it chooses to do so.

A system like this has strengths and weaknesses. In a structure as fluid as this, most of the authority in a local church resides with the PLT. The PLT is not the legal entity of registration, which in Canada is the board. The board merely serves as the membership of the church for legislative purposes. It is normative to find all or most board members also serving on the PLT.

Because of the Episcopal nature of the structure of leadership in local AVC churches, the trust between the PLT and the congregation needs to be strong for the system to work. For example, in YKVC’s AGM, the budget for the year ahead is shared with the congregation as a courtesy since it is built on the tithes and gifts of the congregation. The congregation does not have a vote on budget approval. The PLT draws up the budget and presents it. It is open to discussion, but not to a vote. The voting happens with people’s wallets.

One very quickly discovers whether a church is unified by examining its giving patterns. The first two levels of relationship and accountability then are the senior pastor to the AVC and to the RTL. They are largely voluntary and relationally based.

The next level of relationship and accountability is between the Senior Pastor and the PLT or elders. Because Vineyard pastors tend to call leaders around themselves, at its worst, such a model can result in a fiefdom with a sycophant leadership. At its best, where leaders are interested in accountability and integrity, it involves a broad leadership base with honest pastoral accountability.

At YKVC, the PLT consists of seven people who I will be introducing from the next blog forward, and the CLT at one point consisted of an additional sixteen people. Right now, this is a group of leaders we need to re-establish. Including department heads, the total leadership number at present comprises seventeen people, which is approximately twenty percent or more of the adult congregation, which is a remarkably high proportion of leaders to congregants.

The PLT as an eldership holds the spiritual authority to which the senior pastor is directly accountable and has the authority to hire or fire.

The final level of relational accountability is of the combined leadership to the congregation and vice versa. Whilst the structure tends toward the Episcopal, YKVC strives for transparency and openness with all who belong with us.

People belong voluntarily and place their trust in the leadership voluntarily. Our way of belonging might inadequately be summed up as the opposite of cultic belonging. On occasion, this means that Vineyard church leaders have said things that are not always helpful, such as that they have a wide - open front door and an equally wide - open back door, which can come across as flippant. I try to avoid that kind of language, but ultimately that is where Vineyard churches rest. Leaders lead and people who trust the leadership and want to belong, choose to belong at whatever level they would like to do so.

The organizational flow chart following is specific to us as a local church. Grace and peace to you all.